Our centres offer meditations, talks and teachings, and opportunities for reflection and kindness. Find out HERE about online (and in-person) classes and events happening at Australian centres. Visit our blog for all the news.

We are the Australian network of the FPMT, the Foundation for the Preservationof the Mahayana Tradition, which was founded in the 1970s by Lama Thubten Yeshe and Lama Zopa Rinpoche.

Below are links to practices, meditations, talks and other resources. 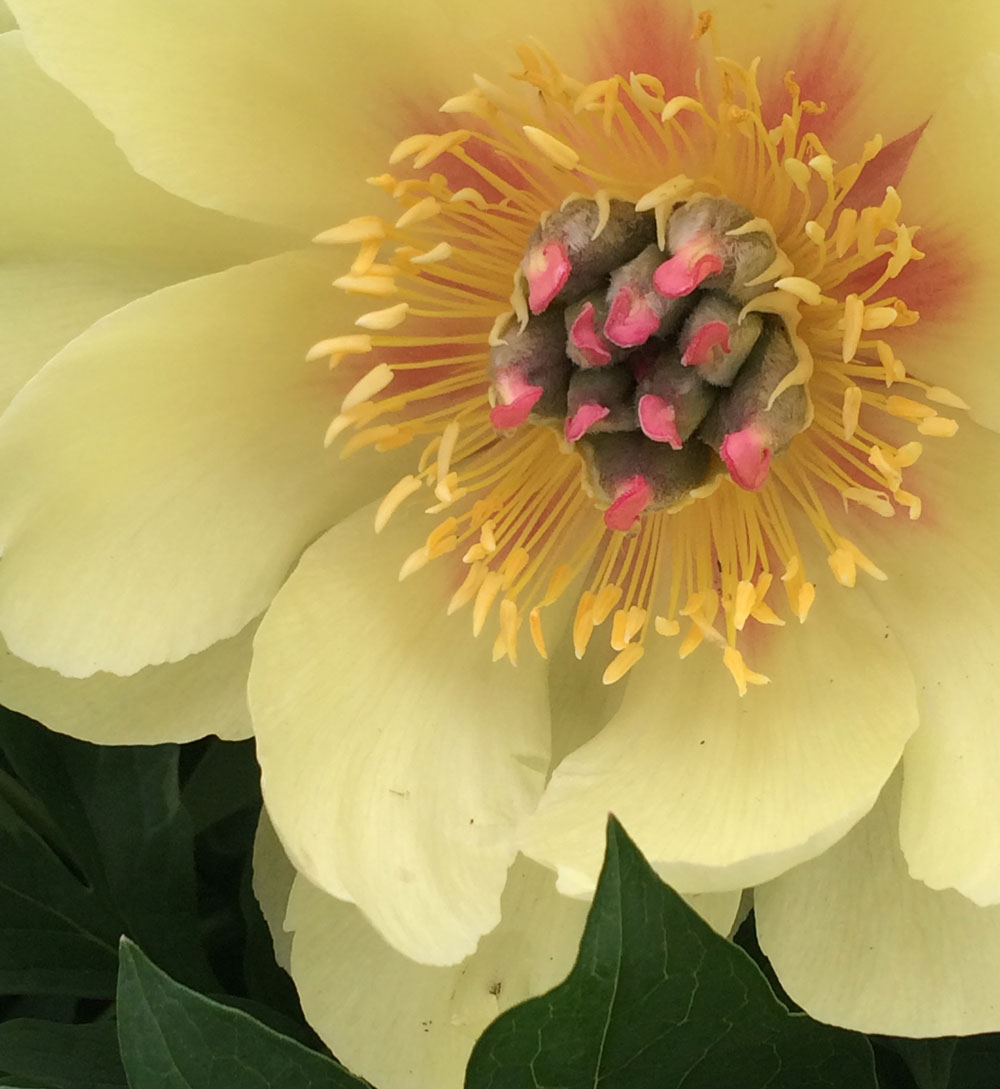 Check out the links to meditations and talks below on loving-kindness, compassion, mindfulness, overcoming fear and popular deity practices. We have gathered other diverse resources such as Buddhist films and sutra recitations to inspire and encourage.

Explore a range of practices for cultivating compassion.

Explore advice and practices to overcome fear and anxiety.

Explore a range of deity meditations, visualisations and mantras.

Enjoy inspiring films and documentaries with a Tibetan Buddhist theme.

Enjoy uplifting and calming Buddhist chanting of mantra and prayers as well as music.

Explore a range of sutra recitations and advice.

The Foundation for the Preservation of the Mahayana Tradition (FPMT) was founded in the 1970s by Lama Thubten Yeshe and his disciple, Lama Zopa Rinpoche. FPMT is the hub of an international affiliation of organisations and individuals devoted to the transmission of the Mahayana Buddhist tradition and values worldwide through teaching, meditation and community service. Read our Mission Statement. Find out about Lama Zopa Rinpoche’s vision for the future of FPMT. 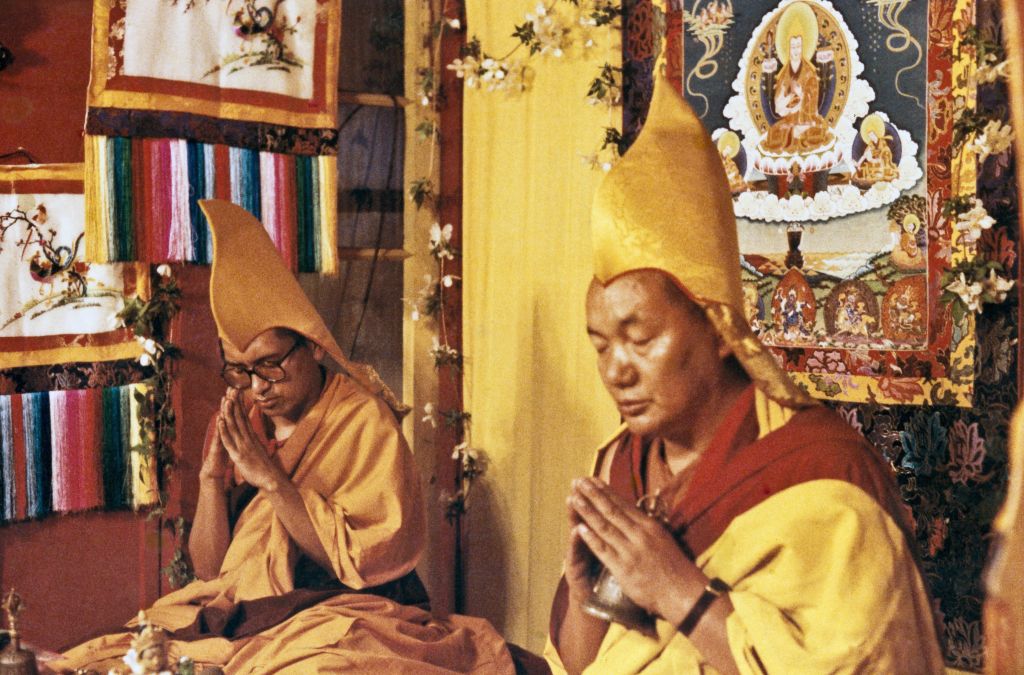 Lama Thubten Yeshe was born in Tibet in 1935. At the age of six, he entered Sera Monastic University in Tibet where he studied until 1959, in which year, as Lama Yeshe himself said, ‘the Chinese kindly told us that it was time to leave Tibet and meet the outside world.’ Lama Thubten Yeshe and Lama Thubten Zopa Rinpoche met their first Western students in 1965 and by 1971 had settled at Kopan, a small hamlet near Kathmandu in Nepal. Lama Yeshe died in 1984. The biography, Big Love, explores the life and teachings of Lama Yeshe.

Lama Thubten Zopa Rinpoche, the FPMT’s Spiritual Director, has been recognised as the reincarnation of the Sherpa Nyingma yogi Kunsang Yeshe, the Lawudo Lama. Rinpoche was born in 1946 in Thami, not far from the Lawudo cave, in the Mount Everest region of Nepal, where his predecessor meditated for the last twenty years of his life. Together with Lama Yeshe, Lama Zopa Rinpoche began teaching courses on Buddhism to Westerners in 1965. He is spiritual director of the 150+ centres, projects and services in 38 countries around the world.

Tenzin Osel Hita was born in 1985 as Osel Hita Torres, and as a toddler, recognized by His Holiness the Dalai Lama as the reincarnation of FPMT founder, Lama Thubten Yeshe. As a reincarnated tulku, he was renamed Tenzin Osel Rinpoche, and spent his childhood years as a monk studying in Sera Jey monastery, and then at various educational institutions in Canada and Switzerland. Upon leaving the monastic life at the age of eighteen he studied film in Spain, where he is currently based. His humanitarian, environmental and artistic aspirations have led to the founding of the Global Tree Initiative, and One Big Love.

‘It is always beneficial to be near a spiritual teacher. These masters are like gardens or medicinal plants, sanctuaries of wisdom. In the presence of a realised master, you will rapidly attain enlightenment.’

FPMT in Australia acknowledges the Traditional Custodians of the lands upon which we work and live and pay our respects to Elders, past, present and future, as well as all Aboriginal and Torres Strait Islander peoples and their nurturing of Country, Culture, and Community.