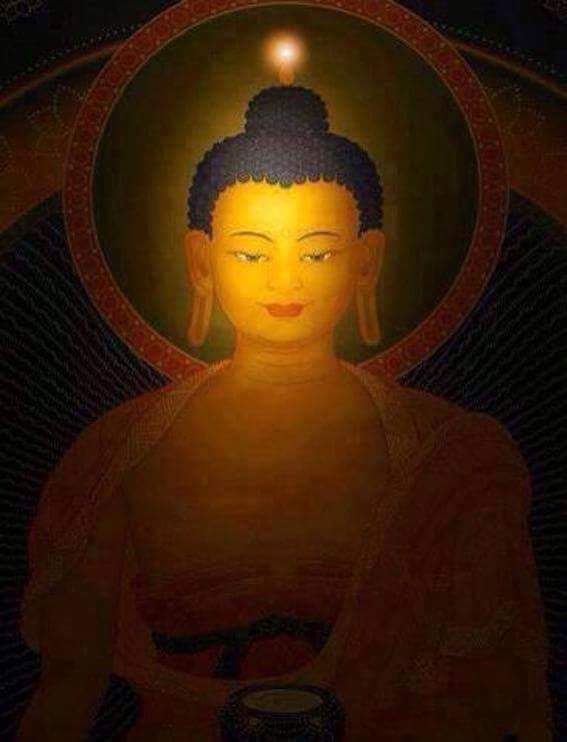 The teachings will cover many important topics such as the Three Jewels: Buddha, Dharma and Sangha, the Four Noble Truths, Karma, The Nature of our Mind, Conventional and Ultimate Truth, Twelve Links of Dependent Origination and Bodhichitta. They will be livestreamed as well as being held in-person.

Geshe Tsultrim will continue to refer to the Middling Lamrim text, composed by Je Lama Tsongkhapa, as a basis for teaching this topic.

Geshe Phuntsok Tsultrim is immensely popular for the warm and approachable way in which he presents the teachings and inspires our community. He became a monk at Sera Je Monastery in India, where he was awarded his Geshe degree (the equivalent of a doctorate in Buddhist studies) in 2005. He began teaching at Chenrezig Institute in 2014 after being specifically chosen for our community by Lama Zopa Rinpoche. He teaches in Tibetan with the help of his professional translator, Ven. Kartson.

See the button below to receive the Zoom link for the online teaching. These teachings are open to anyone by donation.

$15 by donation
Register and Find Out More